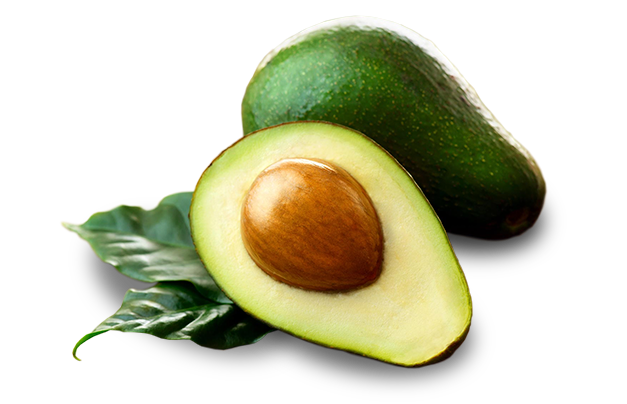 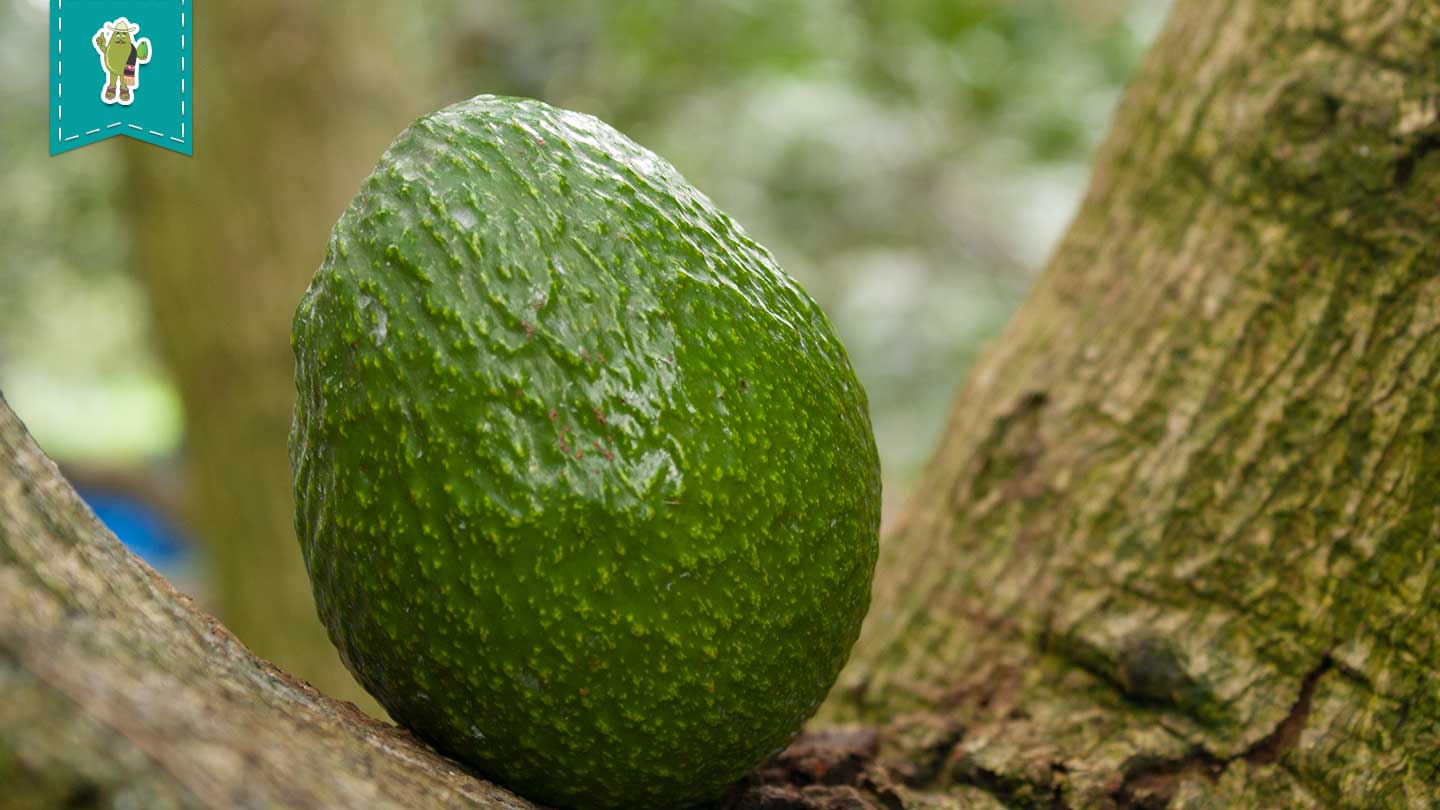 Know the importance of avocados from Mexico

Avocados have long been a part of the Mexican diet, they are thought to have been extremely important among the indigenous people of ancient Mesoamerica, as the fruit provided sustenance and possessed mythological powers. Archaeologists have found evidence of avocado consumption going back almost 10,000 years in central Mexico. Researchers believe that humans began cultivating avocados about 5,000 years ago. Mesoamerican tribes like the Inca, the Olmec and the Maya grew domesticated avocado trees. Avocados from Mexico are the main produce for some places in the country.

In fact, this most Mexican of fruits is now the country’s second-biggest agricultural earner after the tomato but, unlike this other major agricultural export, Mexico enjoys a comfortable global position for avocado: one in three kilograms of avocados produced around the world come from Mexico, says the UN’s Food and Agricultural Organization.

The central state of Michoacán is the center of Mexico’s avocado-growing sector, producing 85% of exports. The favorable conditions for large production in the country is on account of availability of land, and rainfall pattern. Also, Mexico is well known for its production of organic avocado with export quality.

For avocado to be sold as certified organic in the United States it must meet all the requirements of the U.S. Department of Agriculture (USDA) National Organic Program. It must be produced without the use of toxic synthetic pesticides, artificial fertilizers, sewage sludge, genetically modified organisms, or irradiation.

Frhomimex has the best organic avocados from Mexico always ready for export.

We are pioneers in production and export of organic fruit from Michoacán. We manage various certifications that validate us in National and International markets. If you want more information, contact us today! At Frhomimex we want to be your partners with certified organic avocado from Mexico. 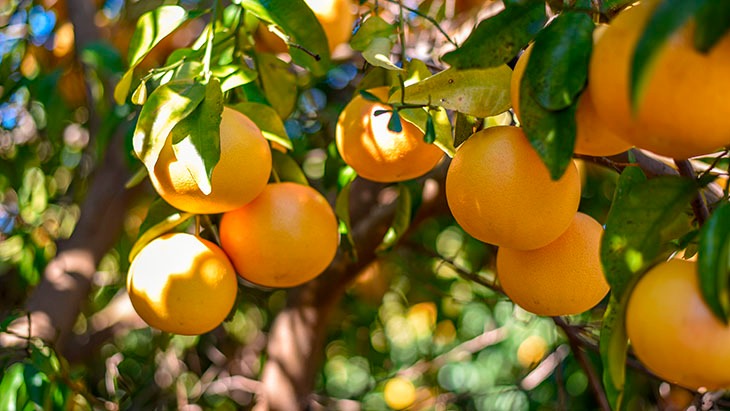 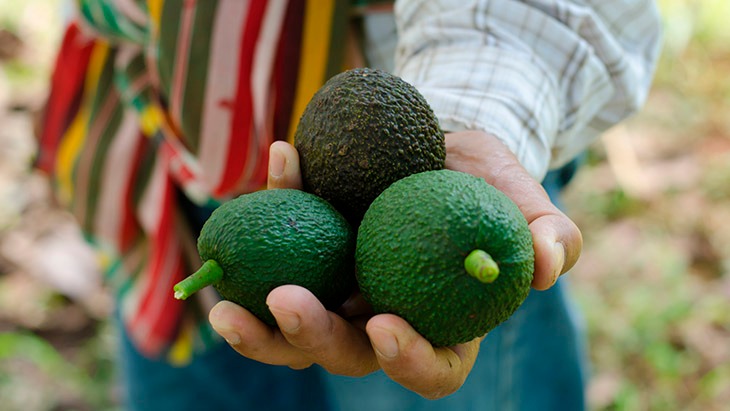 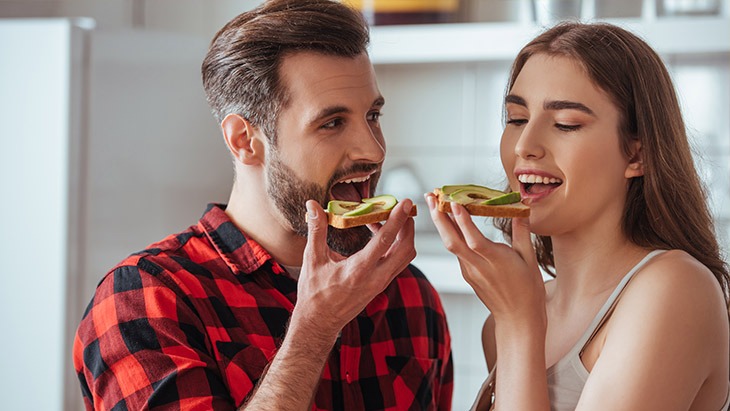